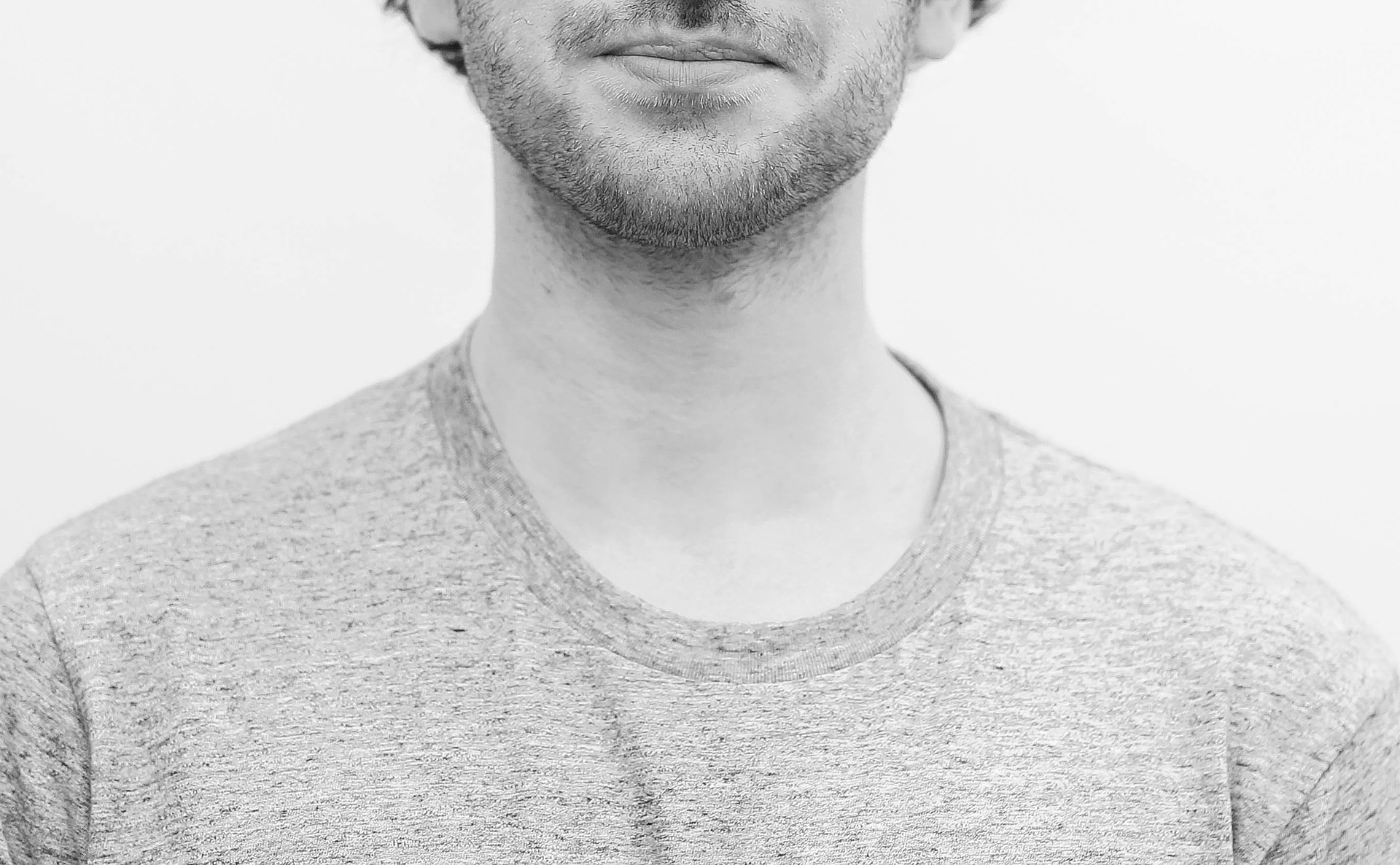 The only way to win a nuclear war is not to fight it. And the only way for transactivists to win the gender debate is to prevent it from ever taking place.

Sooner or later, anyone who dives into the Great Gender War will stumble upon one of transactivists’ favourite catchphrases — #NoDebate. According to activists, it is so patently obvious that transwomen are women that even the idea of questioning it is bigotry and — another pet phrase — “literal violence”.

I was thinking about this on the long train ride back from Brighton, where Fair Cop provided a sizeable contingent for the inspiring, galvanising Woke News event. The panel included Jo Bartosch, Spiked’s Brendan O’Neill and Meghan Murphy, who brought a terrifying despatch from the frontlines of Canada’s gender battle. But it was Olly Lambert whose talk stayed with me for most of my journey home.

You might not have heard of Olly, but there’s a good chance you’ll have seen his work. He directed Channel 4’s Trans Kids: It’s Time to Talk – one of the most humane and thoughtful pieces of programming about the precipitous rise in gender dysphoria (GD) among young people.

At Woke News, Olly talked at length about the tortuous process of finding transactivist interviewees for the documentary. (Olly mentioned that he could have talked about this ‘for weeks’ and I’ve no doubt the audience would have listened to every word.)

There is no shortage of people and organisations cheerleading for medicalising children who present with GD, a process which in many cases will lead to irreversible mutilation and lifelong sterility. Yet while Olly had no trouble finding interviewees who were critical of this process, he drew a succession of blanks when he tried to find a pro-transition voice.

Susie Green from Mermaids, “gender GP” Helen Webberley, Paris Lees, Stonewall, Maria Miller, Owen Jones – all either refused to take part or would only speak on the condition that critical voices (including the “wrong type of trans”) were excluded from the film. Olly said that he had never seen such a coordinated campaign to close down a documentary and had never had a group pull out because the other side had a voice – not even when he interviewed senior members of both Islamic Jihad and the Israel Defense Forces.

“Why would any lobby group not wish to take part in a nationally-broadcast documentary about their specialist subject?” Olly asked. The only conclusion he could draw was that they are not confident in the claims they are making.

This sends the chilling message that organisations are promoting serious and unproven medical intervention on an ever-increasing scale, yet are terrified of being held accountable.

Of course, if transactivists don’t want to feature in a documentary, that’s their call. But as you can see from our case studies, it’s not enough for them merely to withdraw from debate. Critics must be prevented from talking too – if necessary, through the intervention of the police and the courts.

Fair Cop was founded on the not-very-revolutionary principles that good arguments triumph over bad; that no one who believes in a cause should shirk debate; and that the police have no business patrolling discussion about these issues.

Events like Woke News and Woman’s Place UK show the utter futility of #NoDebate. A big thank you to Posie, Venice and Julie Burchill for organising such a terrific day. And to transactivists, we recommend that you polish your arguments and practise your rhetoric. There’s going to be plenty more talking in the next few months.