Winging it with Butterflies 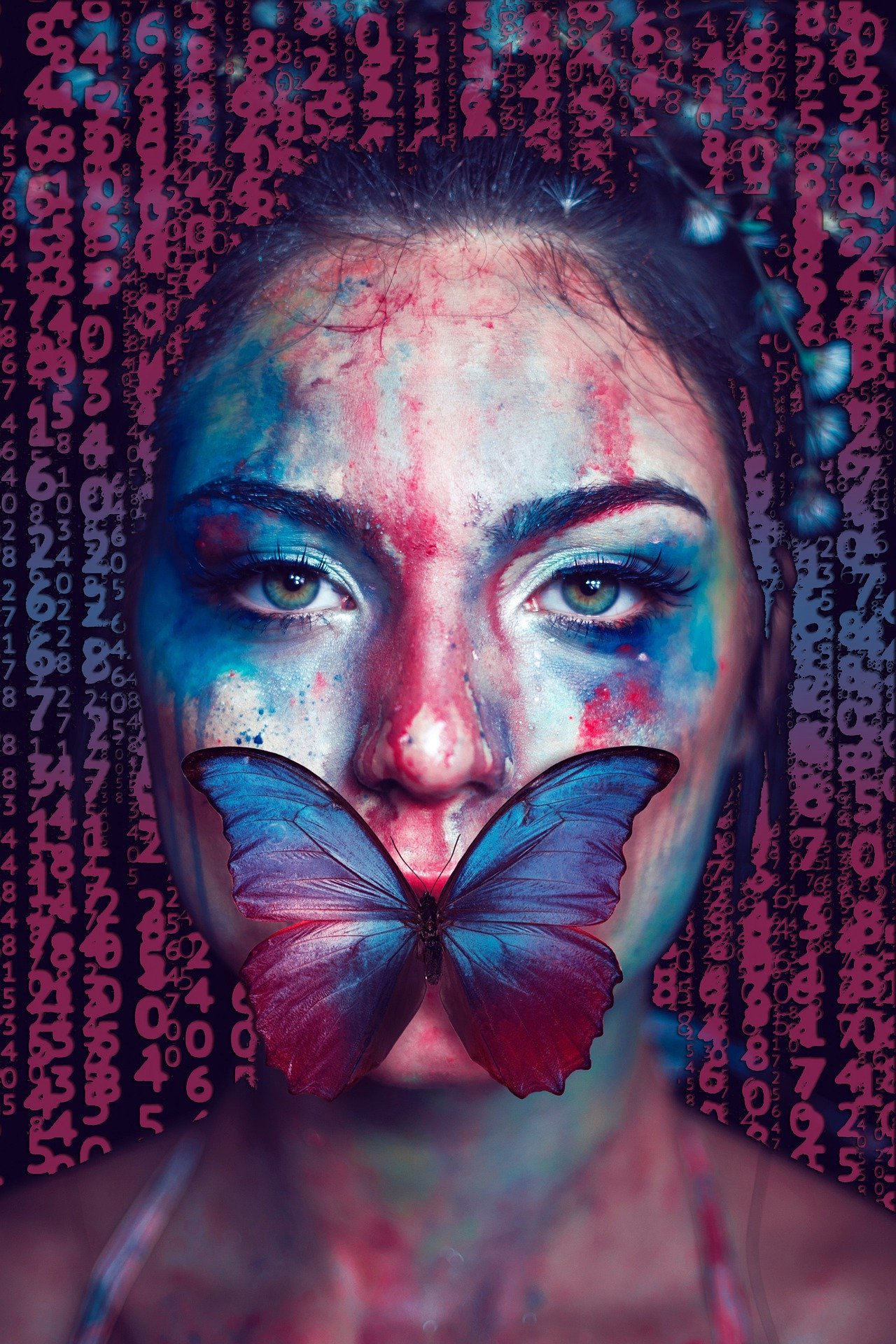 The reach and influence of Stonewall, Mermaids et al. is impressive indeed. But there is another group that has targeted the legal profession. Fair Cop examine the extent to which the legal profession has now been ‘Stonewalled’ with some alarming feedback from one training event for solicitors.

Global Butterflies was established in 2015 by Rachel Reese, to:

…bring awareness of trans and non-binary issues to the business sector. By working closely with companies, our hope is to help organisations adopt a zero-tolerance approach to trans-phobic behaviour and attitudes, while also taking steps to help them become more inclusive in their cultures.

They have an impressive client list including the Law Society and the Solicitors Regulation Authority (SRA).

They have supported the Government Legal Department’s Guide to Gender-Neutral Drafting and written the Lloyd’s guide to trans and non-binary inclusion. They have written a chapter in this about diversity and inclusion in the legal profession.

The InterLaw Diversity Forum started as an LGBTQ+ law network and has now gone intersectional dealing with “BAME, disabled, and every strand of mobility”. InterLaw are soon to publish the “Queer Progression Report”, sponsored by the SRA.

A major part of the movement forward for the [legal] sector has been the InterLaw Diversity Forum. It helped provide a sector-specific focus.

The SRA is also covered by the public sector equality duty set out in the Equality Act and this means we must be proactive in taking steps to make sure our approach is fair to trans people.

While we might be able to forgive the young or uneducated for having a poor grasp of the law, it’s a little harder to be sanguine about the legal profession embracing this level of misrepresentation. Our fears have been magnified by a recent leak from a supporter who has reported back from a training event. He/she/they has to be anonymous due to very real fears of repercussions if he/she/they are identified as having spoken to us.

This was the title of a training session from Global Butterflies in the shape of Emma and Rachel, two transwomen, engaged to each other and who identify as lesbians. The training opened with the assertion that “we are in times of unprecedented hostility and danger to trans lives.” “We must support trans lives.” “We all know and work with so many transpeople, but so often they are in stealth because of the hostility they face.”

When asked what is non-binary? They explained it means “the people who are not in the binary”. It is “the whole spectrum”.

“We are all unique, so two genders must be wrong.”

“Biology isn’t that simple. When you bring it down to chromosomes and chemicals, sex isn’t binary. There are over a hundred different chromosome combinations.” “There are “150 (one hundred and fifty) non-binary gender identities”.

E shared a recent story of E’s minor planned knee surgery. E went to hospital a few weeks ago. The receptionist asked E for their title to complete the computer record. E said E has no title. The receptionist explained a title had to be given to the computer and gave all the options. E was then annoyed that “Mx” was not an option. E did not share how this problem was ultimately resolved.

E/R want computer systems to have options for titles, other titles that people might want and no title at all. E also observed that “the list of gender identities keeps changing, so I can’t give you a list of titles.”

E/R told us that they are about to advise GLD (the in-house Government Legal Services) for how to build their computer system properly so that one does not need a title.

E/R said that people often told them they were “too scared to ask pronouns” in case they made a mistake. E/R said that “there’ll be no mistake if you have good intentions”.

Section 3: Transwomen and the law

The question was put “why do you think there is so much focus on transwomen?”

E/R replied that transwomen are “more visible, especially 20 years ago when [E and R] transitioned”. “Transmen have passing privilege.”

E/R explained the “purpose of the GRA is to make it easier for trans and non-binary people to self identify as their gender identity”.

E/R told us that the process to change gender is “medicalised” and “expensive” and that was the reason for the reform which was consulted on starting in 2016. But since then “gender criticals, who are a tiny number of feminists and lesbians” have set “panic” and make things up. These made-up things are reported because they “sell newspapers”. E/R said that gender criticals think that GRA reform is about “men getting into toilets” but this “has never happened and men already do it anyway. It hasn’t happened in Ireland or in Denmark. Transwomen used public toilets for hundreds of years without incident and are you going to look at peoples’ genitals?”

E/R said that “now I don’t want to go to public toilets” because the situation caused by the gender criticals is so bad and hostile.

E/R talked for some minutes about JK Rowling, Graham Linehan and their “awful and vitriolic” Twitter views and that Linehan has been banned from Twitter.

E/R are “preparing to put our activist hats on” because at the end of July the Government is “rolling back our rights”.

E/R explained that the Government was going to publish on the GRA reform but “it’s not looking good”. E observed that “people didn’t know how to be transphobic 10 years ago” and that “hate groups were formed in 2015”.

E/R said it “just means acceptance of transwomen as women”. Then one of them added, “but all the terms change all the time, that’s just what it means to me.”

The facilitator said this was very cool and inclusive and asked about what ‘allies’ on social media need to watch out for? Do anti-trans people tend to identify in a particular way?

E/R said “anti-trans do tend to put red squares in their profile. I don’t want to be disgusting but it’s because they have periods and it’s a way of saying transwomen don’t have periods to taunt us.”

The facilitator was grateful for that information and said she knew she shouldn’t read anything that JK Rowling says.

E/R instantly replied “She needs to be quiet”.

E/R said that there needs to be “more events where people are trained”, “more intersectional panels — I am trans but I’m a lesbian with mental health issues too, so I can speak on anything and you’re getting diversity in lots of ways”.

A said that the SRA were going to “help as allies” and asked what the takeaways are.

E/R said the takeaways are “Be a decent human being. Don’t believe the newspapers. Educate yourself.”

It’s not often that you get to watch the defining institutions of your society drink the Kool-Aid and then ask for more.

If it wasn’t terrifying, it would be hilarious.

What hope do any of us have when even lawyers have lost their minds about the law?

2 thoughts on “Winging it with Butterflies”