Who watches the watchdogs? 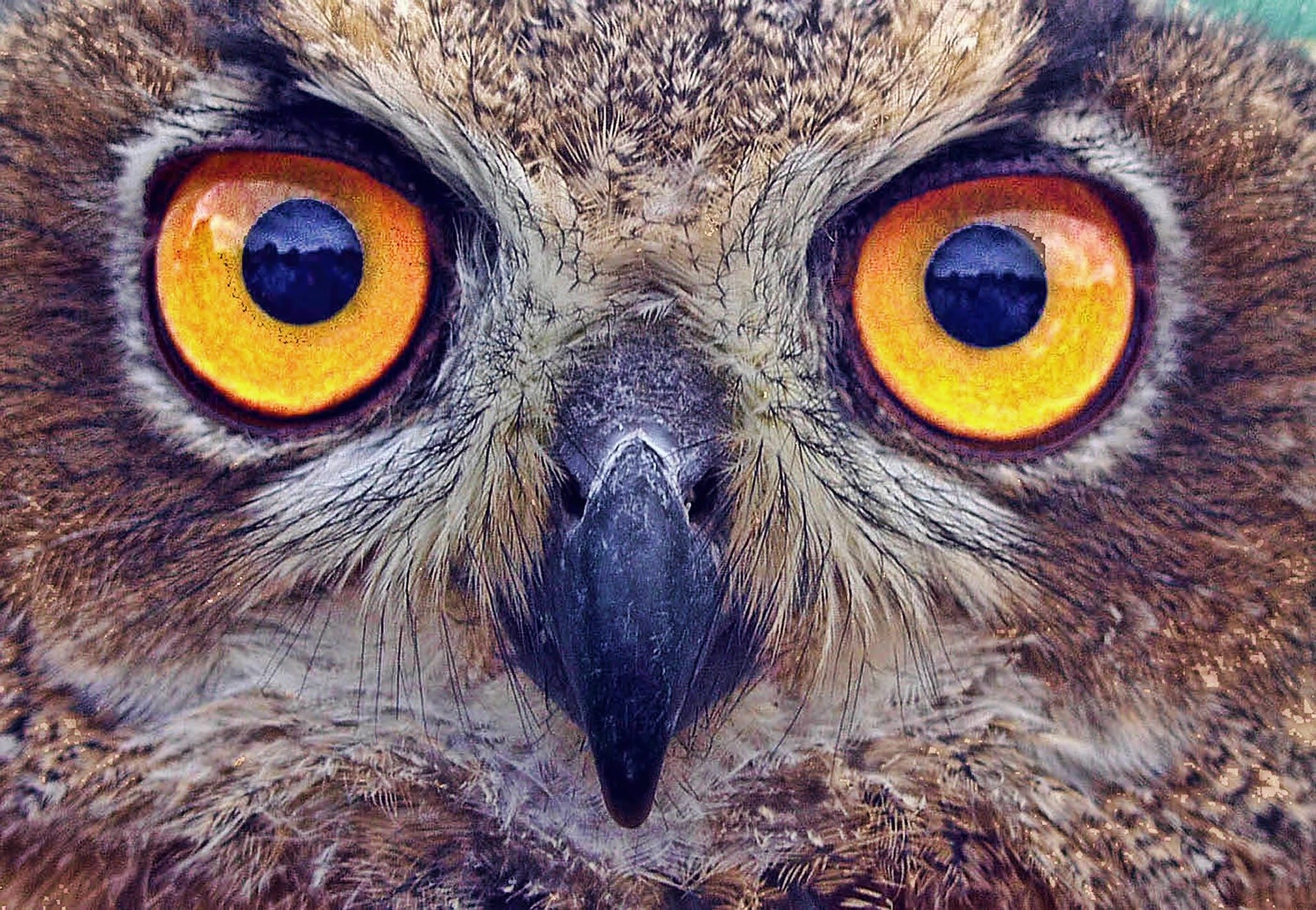 The Equality and Human Rights Commission is a non-departmental public body, established by the Equality Act of 2006, taking over from the Commission for Racial Equality, the Equal Opportunities Commission and the Disability Rights Commission. It is responsible for the promotion and enforcement of laws preventing discrimination and has a general duty to foster mutual respect between communities. There are nine protected characteristics in the Equality Act 2010 – age, disability, gender reassignment, marriage and civil partnership, pregnancy and maternity, race, religion or belief, sex and sexual orientation. The EHRC has asked government departments collecting statistics to do so with reference to each.

We wrote to the ECHR on 19th February, setting out our concerns that the police were acting politically – which is unlawful – and there was potential for this lopsided approach to protecting perceived minorities to cause damage to community relations.

We have so far received no response – which is probably fair enough given that we are now in the middle of a global pandemic. But some acknowledgement would have been nice.

Our concerns grew after monitoring the Twitter accounts of various police forces or affiliated groups on March 31st, ‘Trans Day of Awareness’. There was a stark difference between how this was recognised and celebrated when compared with – for example – International Woman’s Day. Of particular concern was the publication by many of an info-graphic, setting out a variety of purported statistics to argue the case that trans people were especially vulnerable and needed more visibility.

We are unsure that any of the statistics quoted have any validity (and certainly none was offered) but two in particular stand out as immediately suspect.

The claim that 41% of trans people have attempted suicide is debunked by Transgender Trend here the evidence suggests that out of the LGBT community it is lesbians who face the highest risk of suicide or self harm.

The claim that 1 in 12 trans people are murdered seems to be either a reliance on the statistics concerning South American sex workers, or on the ‘back of the envelope’ musings of the ‘eminent trans activist’ Kay Brown.

We had hoped that the ruling of Mr Justice Knowles in November 2019 – where the activities of Humberside police in ‘checking’ Harry Miller’s thinking, were described as akin to the Gestapo, the Stasi or the Cheka – would put the brakes on this dishonest misuse of public money and police time. We are sorry to see that it hasn’t.

We are therefore writing again to the EHRC to ask for a response to our first letter and whether they are as worried as we are about what is happening with our police forces. We hope that their silence so far is more due to the impact of a public health emergency and their diminished public funding. And not because their Chair is David Isaac – who was Chair of Stonewall for 12 years.

We will keep you posted.