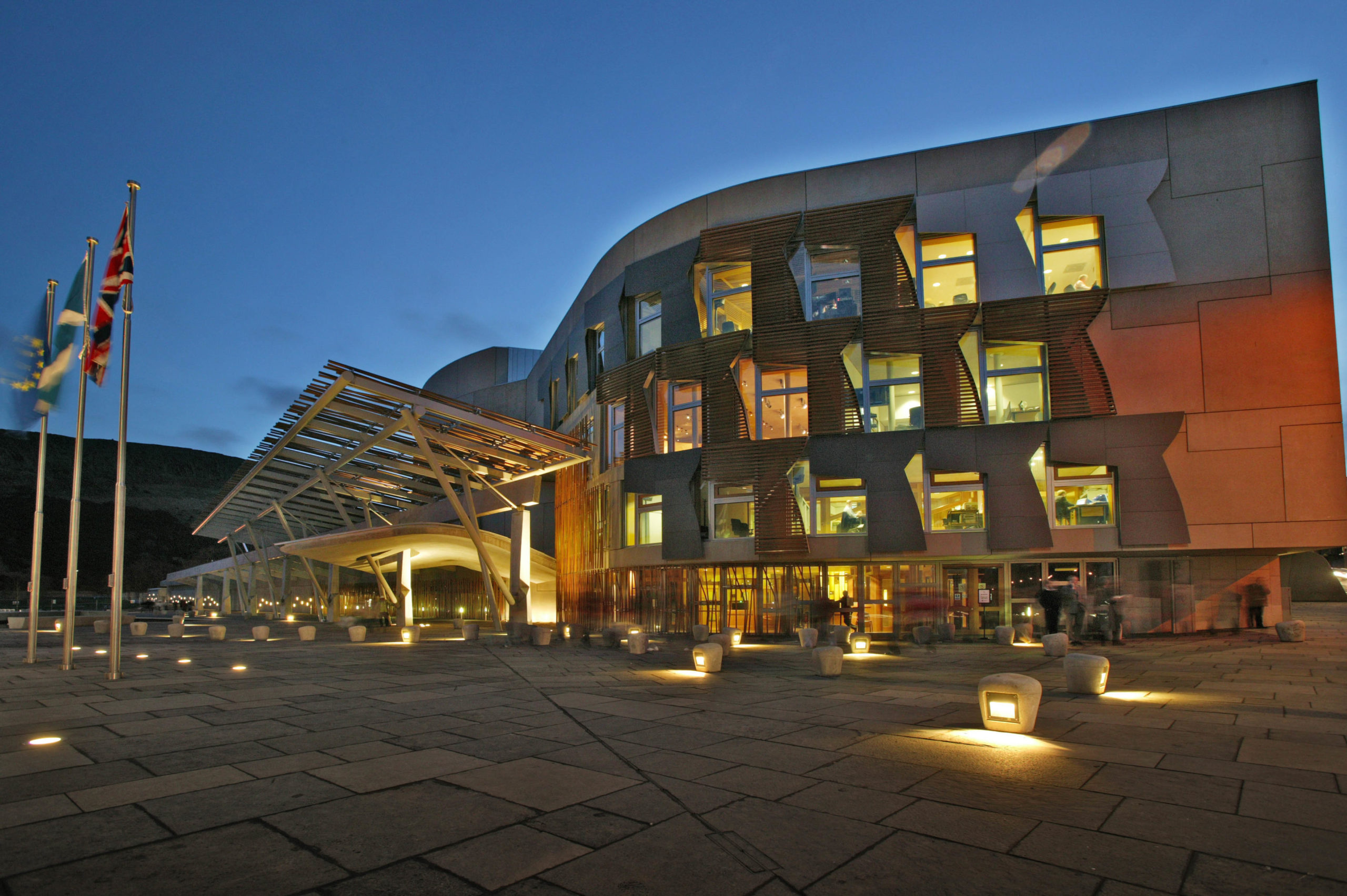 This emerged after Lord Bracadale was asked to review the state of Scotland’s hate crime law. He reported in May 2018, noting that the current law was a mess, scattered over a variety of different bits of legislation and treating different characteristics in different ways.

One solution is identified by the Scottish Government by creating a new “stirring up hatred” offence, attaching to characteristics, which include “transgender identity” and “variation in sex characteristics”.

This crime will be committed if you behave in a “threatening, abusive or insulting manner”, or communicate “threatening, abusive or insulting material” to other people which either (a) intends to stir up hatred against a protected group or, or where the court concludes it is (b) “likely” such hatred would be stirred up, irrespective of what you intended.

There is a defence of ‘reasonableness’ but whether or not that is going to be sufficient protection will depend a lot on how the word ‘insulting’ is going to be interpreted by the criminal courts.

As Andrew Tickell, a law lecturer, commented in The National on April 26th:

Our politicians have often been too reluctant to own the consequences of their press releases. Drawing ragged lines between permissible and impermissible speech is a tricky business at the best of times. We can’t afford to be vague about it when criminal consequences follow. Who the law brands a bigot isn’t the last word on the subject — but it matters.

He gives the example of what happened at Glasgow Pride in 2017 where a number of protestors were arrested for banners saying “these faggots fight fascists”. This was considered a breach of the peace at common law aggravated by homophobic prejudice.

Faggot, plod noted, is an anti-gay slur, therefore any placard bearing it must amount to a hate crime, notwithstanding what should have been the painfully obvious fact that many persecuted minorities reclaim the language once used to abuse them, transforming the stigma into a mark of — well — pride. I never did hear if they were actually prosecuted.

It also looks as if the jurisdictions of England and Wales are going to drift ever further apart from Scotland if this Bill becomes law. The judgment in Miller v College of Policing was given by Mr Justice Knowles on 14th February 2020 — a stirring defence of freedom of speech and a welcome kick back against the assumption of Humberside Police that because Mrs B found Harry Miller’s tweets ‘hateful’ that was enough to make them so.

As the Judge said at para 280 of his judgment:

If politicians are going to say that hate crime matters and it is important to consider legislation around it and reform it to minimise the social damage done to victims of hatred, many would accept that as a noble goal. But without very clear definitions of exactly what is meant by ‘insulting’, or to what extent it’s permissible to challenge someone’s ‘gender identify’ (particularly as there appears to be a very long list of available ‘genders’), then the tragic irony will be that ‘hate crime’ legislation will be the cause of considerably more social harm than it fixes.

For example, it’s interesting to note that one of the proposals for the new law is to create an offence of ‘misogynistic harassment’. It will be interesting to see whether or not self-identification is sufficient to allow a person born male, and retaining male genitalia to claim protection under that heading — and what will happen to anyone who objects.

Freedom of thought and expression matter. Harry Miller’s tweets were protected by Article 10 of the European Convention on Human Rights as political speech. He had a right to comment on a matter of importance and it didn’t matter if he did so in an unsophisticated or even rude manner. The subjective outrage of his ‘victim’ was revealed for what it was — overblown and irrational.

As Andrew Nickell comments, “Keeping everyone onside isn’t an option.”

Hopefully, Harry Miller will find himself in the Supreme Court before the end of the year and the course of English and Welsh law will be set by the highest court. It will certainly be interesting to see in which direction Scotland goes.