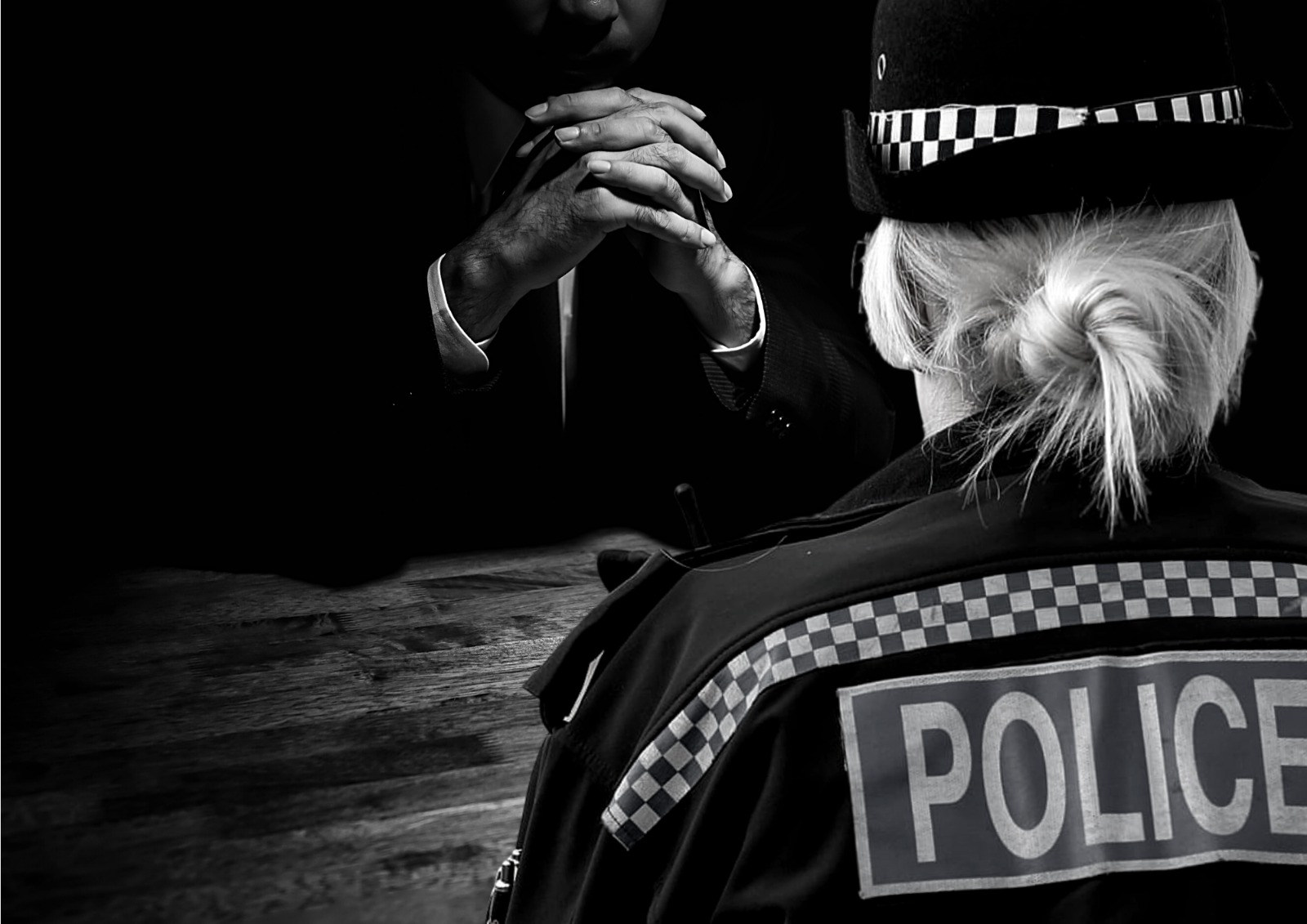 This has been a good week for us gender heretics.

We finally heard from Liz Truss that the government have ditched plans to reform the GRA, whilst bolstering support for vulnerable trans people and confirming protection for single-sex spaces. We’ve seen the Education department guidelines change to so that teachers can no longer ‘reinforce harmful stereotypes’, such as telling pupils they are a different ‘gender’ based on their personality or clothes.

And a striking Mermaids U-turn, which would be more impressive if we hadn’t been repeatedly blocked, insulted, abused and threatened by them and their supporters, for saying what they have just admitted that no one is born in the wrong body.

But as a police officer, I am still not happy. We’re a long way from where we ought to be.

Police officers are still required to buy into gender ideology and can be investigated by their forces if they go against it. Some forces actively weed out new recruits who are gender critical.

Several serving police officers have been in touch with us to report minor incidents that are now being investigated by their Professional Standards Departments as ‘transphobic’ where, in reality, no hate has occurred — merely a differing belief about the sanctity of gender religion.

But still of concern are the trans-friendly policies within the police, established by well-meaning officers and senior managers as a way to support trans colleagues, but which have singularly failed to consider the impact on women and vulnerable people.

A male-bodied, trans-identifying officer can ID as female and can perform not just stop and searches on the street (which doesn’t sound like much of a deal; if no sex-appropriate officers are nearby officers of one sex routinely perform these searches on the other sex) but also ‘strip searches’ in custody.

Again: a male-bodied person can perform strip searches on vulnerable women and girls. It’s worth remembering that anyone over the age of 10 can be arrested in England and Wales (and over eight years old in Scotland). And they have absolutely no say in the matter.

The vast majority of female detainees in police custody have been miserably let down by society. They have often been victims of physical and sexual violence, almost always at the hands of males.

We fully understand the reluctance of our trans colleagues to ‘out’ themselves every time they need to ask for a female officer to conduct a search. At the same time, we are painfully aware that girls and women must put up with the prospect of being seen naked by someone of the opposite biological sex. This violation of their rights seems equally cruel.

If a female detainee protested at the male-bodied officer conducting the search, it is much more likely that the detainee would find a transphobic hate crime being added to their charge sheet rather than another female being found for the search.

Secondly, female police officers such as myself are being asked to search male-bodied, trans-identifying detainees, in police custody.

If all transwomen detainees had undergone ‘sex reassignment surgery’, and were sober and docile transwomen ‘just wanting to pee in peace’, I don’t think any female officer would have a problem with searching them. We see a lot in the police. (I have wrestled, on a city centre street, with a naked man covered in his own excrement. I have watched a man shit onto his own cell floor then ask us for a clean blanket. I have seen naked dead bodies of both sexes all shapes and sizes. We are not faint-hearted, nor are we prudes about naked bodies of either sex.)

But policing is not like that. Not all detainees are sober, not all transwomen have had ‘sex reassignment surgery’ and not all detainees want to come quietly (or quickly, or without an audience).

Most female officers do not relish the idea of strip-searching a male body (“Do I have to ask her to lift up her testicles?! Can you actually fit stuff in your foreskin?!”) and when female detainees get lairy and aggressive I don’t recall any I have dealt with using sexually aggressive (body) language or violence.

Obviously, not all male detainees are aggressive, or sexually aggressive, but some are. How do we know who is who? By looking into their souls, as Layla Moran suggested?

How many male officers do you think it takes to hold down an aggressive male detainee? It can easily be more than five or six.

How many female officers do you think it’d take to restrain a drunk, or drugged aggressive male detainee? Does this change if the detainee ‘identifies’ as a woman?

It’s great that we’re finally talking about gender ideology, but the conversation isn’t happening within the police. So how do we move forward? How can we ensure fairness, respect for ALL concerned?

I honestly don’t know, but I would suggest we start at biological sex being an important clue for someone’s physiology, risk management and custody management.