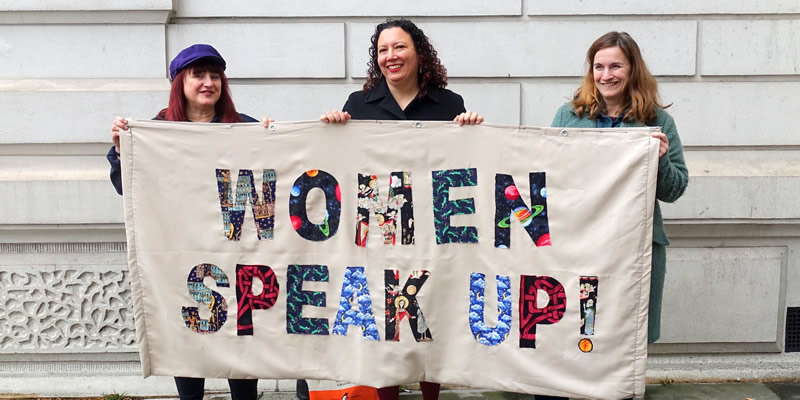 The reasoning in this judgement has enormous and wide-ranging implications for freedom of conscience and expression. The right to freedom of conscience – as enshrined in Article 9 of the European Convention on Human Rights – is only meaningful if citizens can express their beliefs without fear of sanction.

The implications of this reasoning go far beyond the requirement to be ‘nice’ since it removes the protections that would otherwise be afforded to this particular belief by the Equality Act 2010. One chilling ramification of this is that it would also remove the ability of protected groups to define themselves and their own oppression – for example, making it more difficult, if not impossible, for women to defend their sex-based rights in the workplace.

It is difficult to imagine a more egregious example of a restriction on the freedom of expression – Judge Tayler’s reasoning would prevent a person from debating the implications of proposed changes to the law such as self-ID at the very time when free public and political discourse is required to ensure that the legislative process functions as intended.

Shocking as this judgement is, we welcome the fact that it unmasks the true demands of the trans rights movement: that everybody in society must either believe in the falsehood that humans can change sex; or, at the very least, self-censor so that they appear to believe it.

While Fair Cop shares Maya’s shock and deep disappointment at this judgment, we will continue to support people facing disciplinary action for expressing their legally-held and lawfully-expressed beliefs in scientific fact, and are committed to engaging with all parties to ensure that every citizen’s existing rights under the ECHR and the Equality Act 2010 are upheld.