Standing up to the transcult bullies 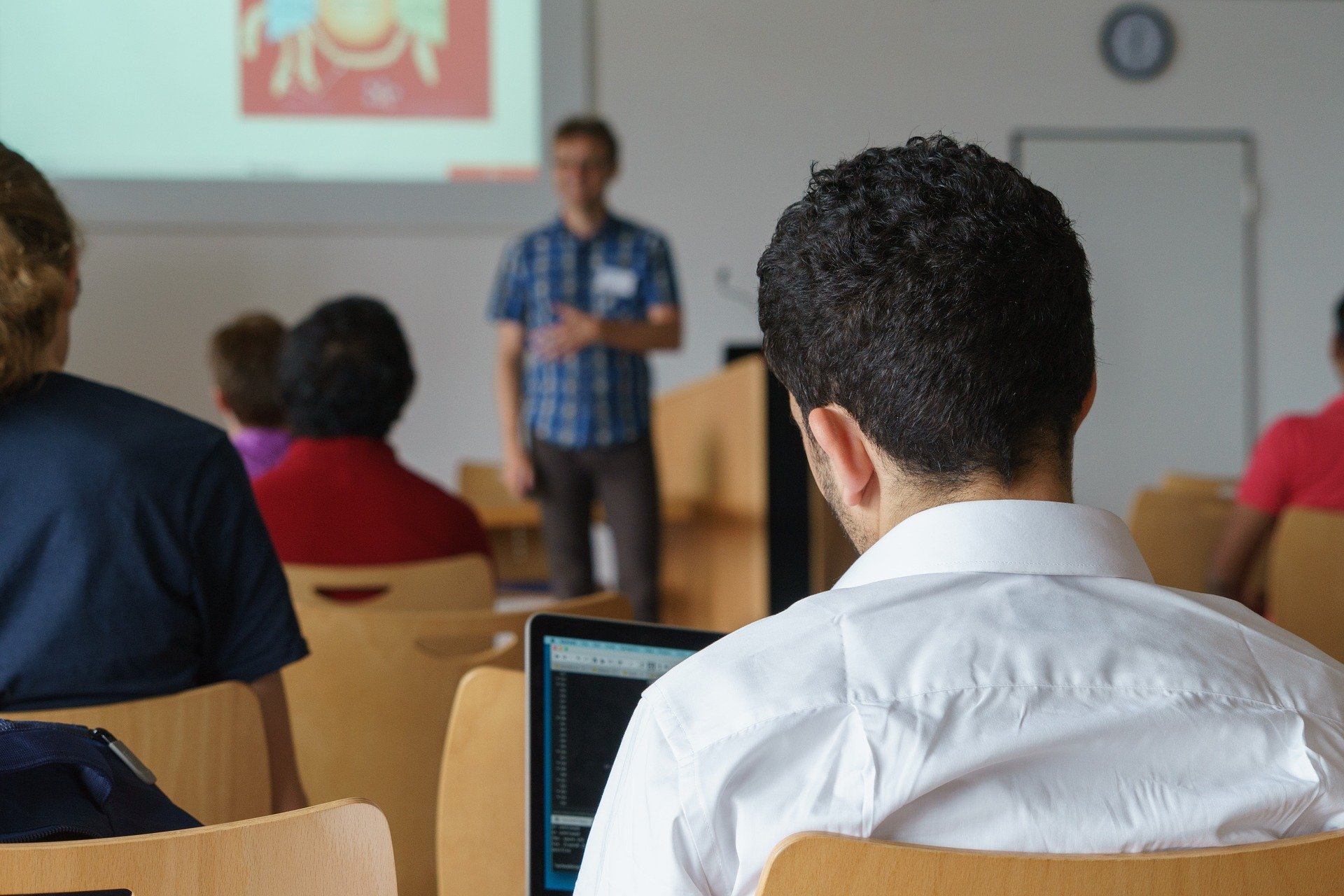 by a Gender Critical woman

Providers of workplace transgender “training” rely on employees’ silence and complicity to spout their unscientific nonsense unchecked. And with so many people losing their jobs after pressure from trans activist groups — including the training providers themselves — it’s no wonder so few people feel they can speak up. But our guest writer not only stood up to the transcult bullies who tried to get her fired: she won.

Last year I attended a Trans awareness workshop given at the Russell Group university at which I work. It was delivered by Gendered Intelligence and aimed to explore what “trans” means and to promote trans inclusion in the workplace. It concluded with a Q&A.

A month later I got an email informing me that my university had received a formal complaint from Gendered Intelligence — alleging unprofessional, aggressive behaviour, transphobia, and harassment — and that an investigation was underway. A six-month-long disciplinary process followed.

As someone with gender-critical views (previously known as a belief in biological reality), it can be challenging working in an environment where gender ideology is so pervasive. The workshop provided me with an opportunity to ask some probing questions and perhaps offer an alternative perspective on some of the issues covered.

The content was as I expected: unscientific, fact-negligent, misrepresentative nonsense. The seemingly innocuous “non-binary” but wholly male presenting trainer, informing us that “they” decided to present masculine today to appear more “authoritative”, thus reinforcing regressive and demeaning gender stereotypes. The other attendees were predictably eager to accept the paradigm being set forth. Indeed, it was the unquestioning enthusiasm with which colleagues were embracing gender ideology that had in part motivated me to attend the workshop.

My contributions during the session were met with nothing more than raised eyebrows. Then came the Q&A. I had decided beforehand to ask the trainer to comment on an issue that surely must have been a concern to anyone present; the rise in girls being referred for treatment and the growing number of detransitioners. As I spoke, and the nature of my robust but polite questions became clear, I was shouted down by several audience members. I was told that this was not the place. My attempt to explain why this was exactly the place simply provoked more censure. The workshop was hastily brought to a close with none of my concerns addressed.

I regarded the episode a partial success. I was happy with my contribution and my questions had at least been heard by the audience. Still, I knew there was a possibility that Gendered Intelligence might make a complaint to the university; they have form after all.

Additionally, the university had imposed a Code of Conduct on those attending the workshop — written by Gendered Intelligence themselves — requiring attendees to “refrain from using language or putting forward views intended to undermine the validity of trans and gender diverse identities.” This Code of Conduct was in contravention of the Education Act No.2 [1986], which places universities under the legal obligation to “ensure that freedom of speech within the law is secured for members, students and employees of the establishment and for visiting speakers.”

Nonetheless, I could not have imagined the spurious and outlandish allegations that followed. Gendered Intelligence’s account not only misrepresented events, it was a work of shameless invention, presenting one falsehood after another. They demanded that the university “hold the individual to account” and “take appropriate action against them.” They went further, asking the university to examine and strengthen its procedures, which can only be regarded as a blatant attempt to silence dissenting voices at any future events.

To reiterate, I asked questions at a training event at a leading UK university which resulted in a number of very serious allegations being made against me. I was subjected to an exhausting disciplinary process lasting six months. I underwent a two-hour-long investigation interview and two formal hearings. My colleagues were interviewed, and I spent Christmas and New Year believing I could lose my job — that is what has already happened to several people who expressed gender-critical views on social media, asked awkward questions during trans training, or otherwise refused to kowtow unconditionally to the transgender cult

Eventually, I was cleared of any wrongdoing, but this was not the most likely outcome. I was extremely fortunate to have several allies, including Fair Cop, supporting me through the process. Had this not been the case I am convinced the conclusion would have been different.

Organisations like Gendered Intelligence thrive on suppressing debate and bullying those who will not comply. If you stand up to bullies — and also ask for support — you can beat them. By forcing the issue onto the table and compelling your employers to engage with your arguments, you can expose gender ideology for what it really is: bullshit.

9 thoughts on “Standing up to the transcult bullies”