Police must not patrol trans discussion in schools 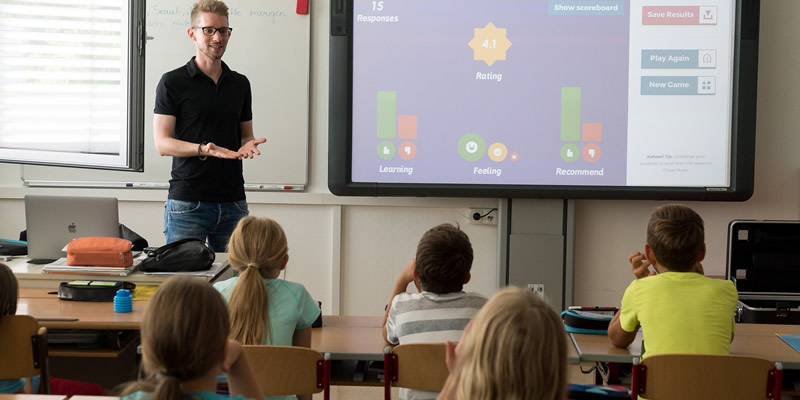 Fair Cop is deeply concerned that new police and CPS guidelines will criminalise schoolchildren for expressing doubts about gender ideology.

The LGBT+ Bullying and Hate Crime Schools Project, announced today, was developed by the CPS, the National Police Chiefs’ Council and NASUWT with the aim of encouraging teachers and pupils to report “identity based bullying”.

We are particularly alarmed that the Project uses a definition of “hate crime” that is currently under judicial review. In November, Fair Cop challenged the legality of the College of Policing’s hate crimes guidance in the High Court; in particular, its complete lack of any objective standard for defining a hate crime. Under the guidance, a hate incident will be recorded against someone if just one person claims, with no evidence required, to perceive their speech to be motivated by prejudice or hostility. The judgement in this case is expected imminently.

We also note that Stonewall and Gendered Intelligence advised the police on this project. Both groups have a long track record in attempting to shut down legitimate discussion about transgender ideology. Stonewall, for example, states that it is transphobic to deny someone’s gender identity or refuse to accept it.

“For the CPS and police to monitor our classrooms is totalitarian enough,” said barrister and Fair Cop spokesperson, Sarah Phillmore. “What’s even worse is that they are encouraging schoolchildren and teachers to report each other for disagreeing with trans ideology, and basing the whole project on guidelines that are currently under judicial review.

“Transgender issues need to be discussed freely and openly, and the terms of this conversation cannot be dictated by organisations that seek to prevent debate from happening.”

“The police have no business controlling legitimate discussion anywhere, and certainly not in a learning environment. In creating this project, they have chosen to be advised by groups that push an aggressively anti-scientific agenda and have a proven track record of successfully shutting down discussion of trans issues.”

“Furthermore, we have discovered that only teachers will be given access to the full guidance. Fair Cop has requested access to the document under the Freedom of Information Act. In the meantime, we urge the Chief Crown Prosecutor, Chris Long, to make the schools guidance public so that parents can decide whether their children are at risk of being criminalised for their beliefs.”