Outlawing offence – the origins of #NoDebate 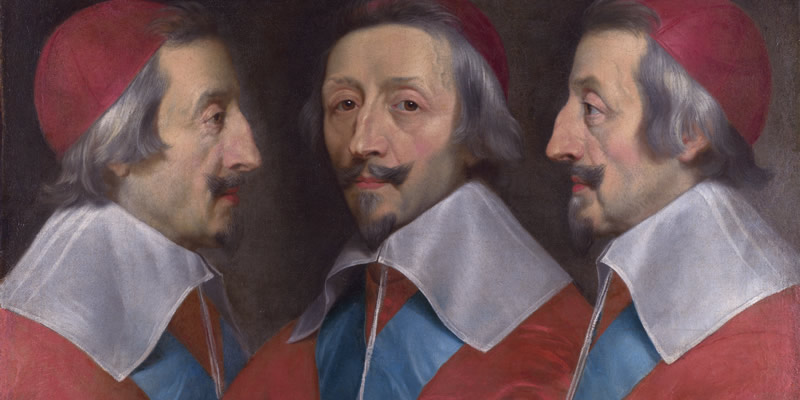 The tumblr account “your fave is problematic” stopped posting years ago, yet the effects ripple on. For those thankfully unfamiliar with this tumblr, it was a place where reportedly six anonymous young people listed the transgressions and faults of celebrities. Unlike Heat magazine or the Daily Mail, however, the critiques were aimed not at celebrities’ diets or sartorial elegance, but at their wokeness credentials.

Offences ranged from wearing bindis and kimonos to joking about TV characters being “mentally challenged underwear models”. Self-deprecation was no defence. In fact, as the list authors made clear, there was no defence, context, or justification for any of the offences listed. A fitting precursor to today’s #nodebate, where any criticism of transgender ideology is automatically branded as ‘bigotry’, fans were urged to educate other fans and contact the celebrities directly to “try and make them a better person”.

Sarah Silverman’s offence was a picture of her in blackface, which has cost her a role in a film. As ever, context makes a difference. The blackface was for a comedy sketch many years ago that was poking fun at racists and racist ideas. Silverman has since profusely and repeatedly apologised, but does hold that if you don’t look back on your old material as a comedian and cringe, then there is something wrong.

Art and artists, at their best, are challenging and provocative. A Silverman television comedy sketch might not be a Picasso painting or a composition by Mozart, but are we setting the bar too high for artists to be allowed to take risks? A culturally sterile landscape awaits if we are.

Social media has made it ever easier to “educate” fans and bombard famous people online. Righteous fury and mob mentality can be intoxicating when you’re on the right side of it, “cancelling” celebrities and rejoicing in sackings. But social media has also made mini-celebrities out of all of us. We report our own words, tell our own jokes that sometimes miss the mark, like things we find amusing. Our publishing is both instant and forever, and, if we transgress, subject to the same intense scrutiny.

It’s reassuring to think that you’ll never be the subject of a public shaming, have your employers threatened and the police call round to your family home. As the examples this campaign has gathered prove though, you don’t have to go as far as appearing in blackface to warrant this treatment. It’s enough to ask a question, find a tweet funny, or write about archaeology.

To paraphrase Cardinal Richelieu, Give me six tweets written by the most honest of men and I will find in them something to hang him. In this furious and context-free #nodebate climate an in-joke you published a decade ago, when your only followers were seven close friends, could bring a baying mob drunk with righteous indignation to your digital front door. Once accused, you are forever tainted, as Silverman proves, even the most fulsome mea culpa and years of apologies will not suffice. The aim is not to “educate” transgressors and “make them better people”: it is to harass them and ruin their lives forever.

Before rushing to condemn anyone online we should all take a step back. Disagreement is not hate. Humour is subjective. Consensus on one issue is not support for a complete ideology. If nothing else, we should all remember how easily the mob could turn on us if it was directed to do so.

As Silverman recently warned, “If you’re putting yourself out there, it’s not going to be timeless — it’s just not.”