More equal than others? 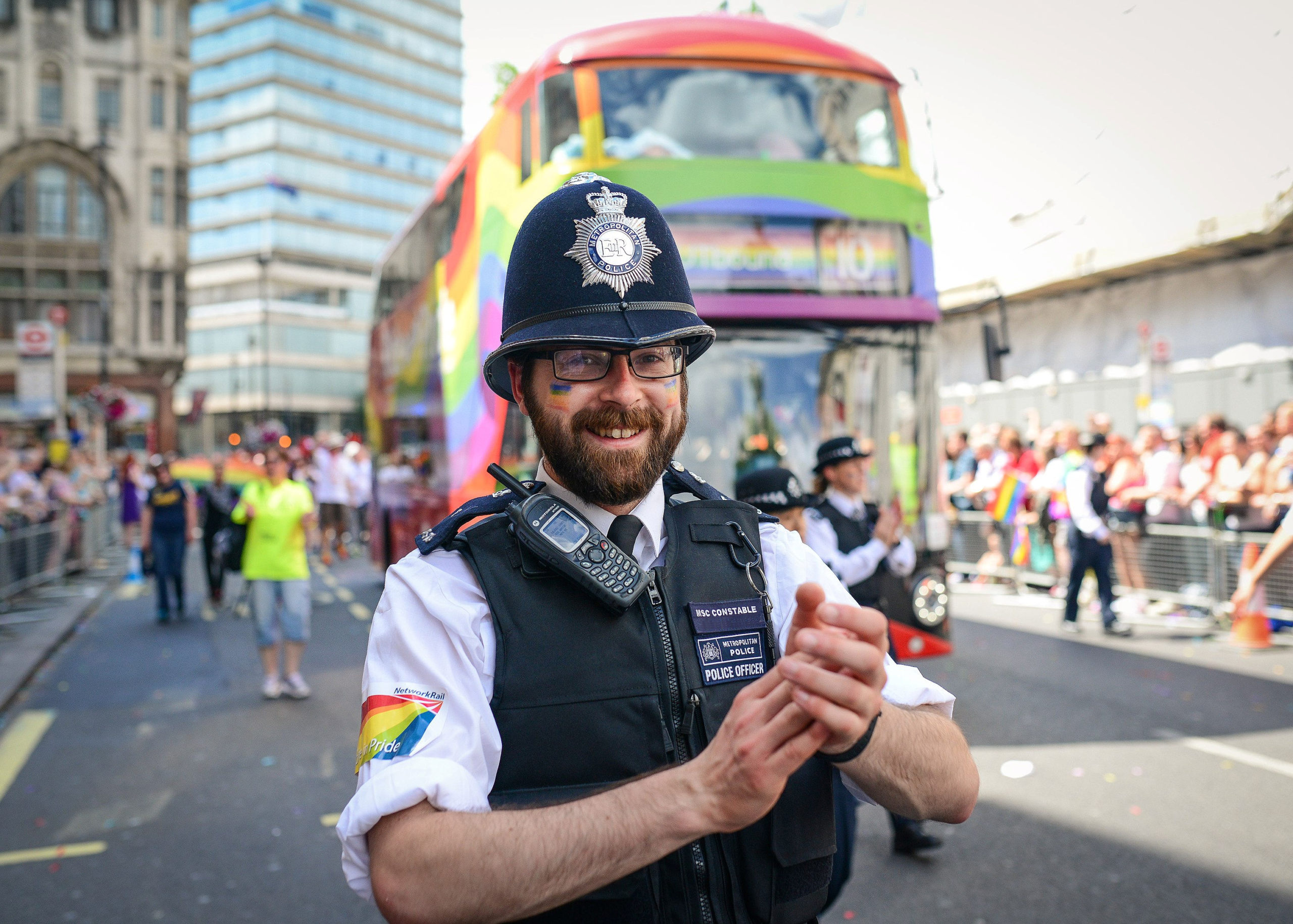 Fair Cop asks why the police appear to favour LGBT above other marginalised groups.

The Police have been vocal and visible in their support of the LGBT community. But same-sex attraction and ‘transgender’ are only two of the monitored hate crime strands. People can also be victims of a hate crime based on their race, religion and disability.

Hate crime is a serious issue, but why do police forces spend so much of their overstretched resources supporting and promoting LGBT+ organisations — including trans lobby groups — while paying scant attention to other protected groups?

In Fair Cop’s latest letter to chief constables Sarah Phillimore, who is herself disabled, asks why police forces treat some ‘strands’ as more equal than others; and she officially enquires how much time and money they devote to each protected group.

We are members of Fair Cop, a group of gender-critical lawyers, former and serving police officers, writers and professionals dedicated to upholding Articles 8–11 ECHR. Our Chief Executive Harry Miller was recently successful in his judicial review of the decision of Humberside Police to record his social media posts relating to transgender issues as a ‘hate incident non crime’. Miller v The College of Policing [2020] EWHC 225 (Admin)

We therefore assert that it is uncontroversial to state that opinion on the matter of transgender ideology is not fixed and may lawfully be discussed.

We write to express our concern about what appears to be political activity on behalf of various police forces to declare public allegiance to and support of a particular view regarding transgender people i.e. that whatever identity is asserted by any individual is their true identity, any challenge to this is likely to be seen as ‘hate’ or ‘transphobia’.

Political activity by the police is, of course, prohibited by Schedule 1 to the Police Regulations 2003.

Para 1 states: a member of a police force shall at all times abstain from any activity which is likely to interfere with the impartial discharge of his duties or which is likely to give rise to the impression amongst members of the public that it may so interfere; and in particular a member of a police force shall not take any active part in politics.

We note that there are approximately 13.9 million disabled people in the UK (800,000 who use a wheelchair) and best estimates of the number of transgender people are between 200-500,000 (depending on the definition of ‘trans’). We would therefore expect, if the role of the police is indeed to foster good community relations by showing public support to those vulnerable communities who share protected characteristics, to see individual police forces demonstrating considerably more time and money to supporting and celebrating disabled people than to members of the ‘transgender community’.

We are concerned about the police’s political activity, including forces’ declarations of public allegiance to, and support of, transgender lobby groups.

Of course, we accept that the police may well be publicly active on behalf of other minority groups and any impression otherwise may be due to amplification via social media that does not reflect actual work on the ground. We do not have detailed information about the time and money spent by each force in promoting and expressing allegiance to trans rights as opposed to ‘disabled’ rights.

However, we assume that such information must be recorded to ensure that any individual police force is not in breach of either its public sector equality duty pursuant to the Equality Act, nor the police regulations as set above.

For example, but not limited to: public display of flags or other insignia, alteration to uniform or other police equipment, social media posting, visits to schools, visible presence at marches or other public events, etc.

We look forward to your response.

9 thoughts on “More equal than others?”