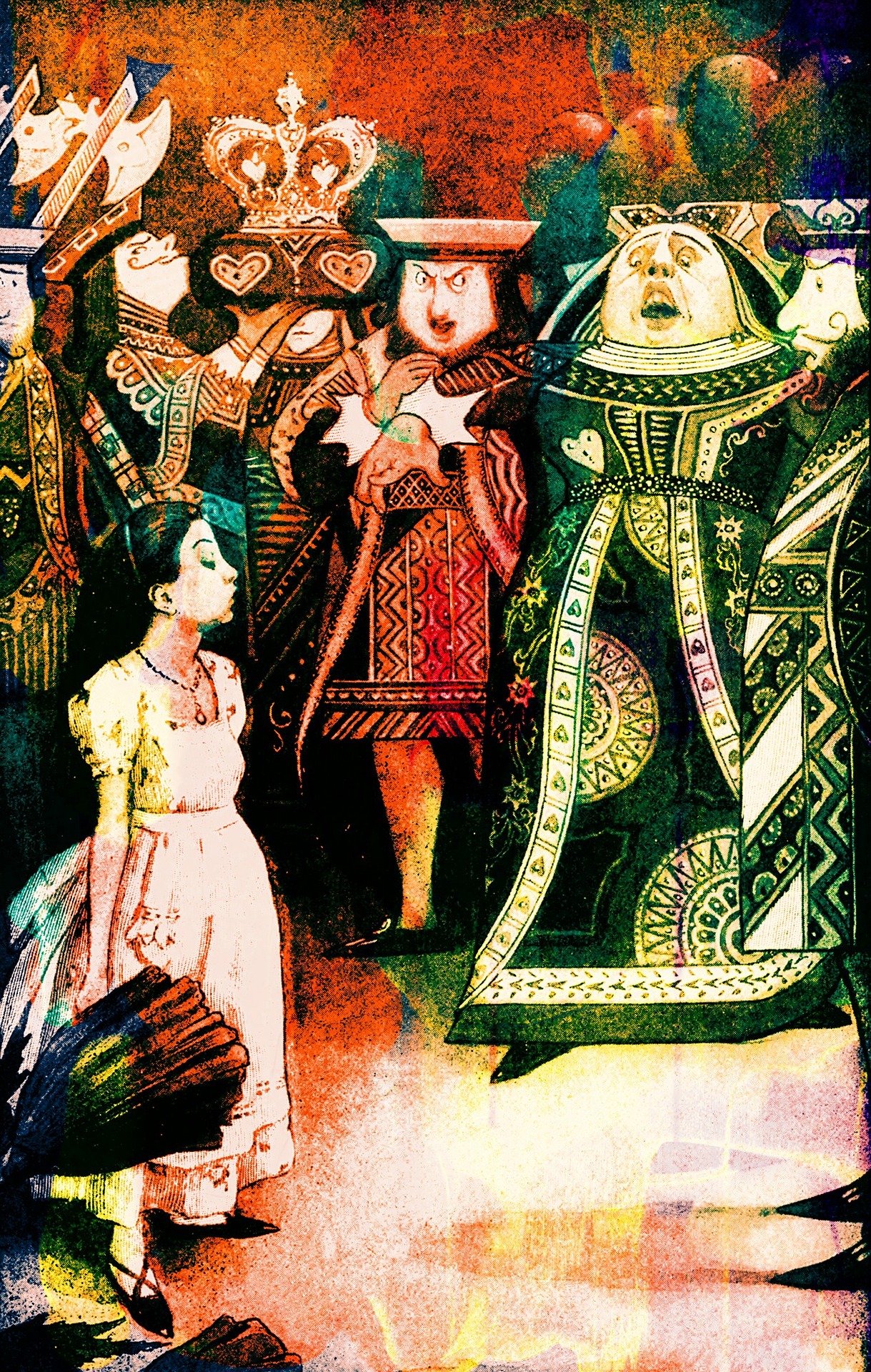 This blog is an extract from Policing Through The Looking Glass: Fair Cop’s forthcoming report on the politicisation of our police

There’s no use trying,” said Alice: “one can’t believe impossible things.” “I daresay you haven’t had much practice,” said the Queen. “When I was your age, I always did it for half-an-hour a day. Why, sometimes I’ve believed as many as six impossible things before breakfast.

The police are experts at believing the impossible. How else can they claim adherence to their own Code of Ethics that prohibits officers from taking part in politics while endorsing and participating in political protests?

We’ve all seen the glitter cops, the rainbow police cars, lanyards and epaulettes, and the LGBTQ+ social media accounts parroting Stonewall cliches. But how much does all this cost? And are the police even aware of how much they spend on these overtly political activities?

In April 2020, Fair Cop submitted freedom of information (FOI) requests to all 43 police forces in England and Wales asking which LGBT groups they have consulted and how much money they spent on supporting LGBT causes in the last ten years.

At the time of writing, over two months since our FOI submission, we have received responses from 31 forces. Fifteen refused to provide spending figures citing Section 12 of the Freedom of Information Act, which allows public authorities to decline a request if they estimate it will exceed the “appropriate limit” of £450. A common reason for refusal was that these records are not held centrally and that it would take far too much time and money to fulfil the request.

Collecting and categorising this data might be beyond some police forces, but it’s far from impossible. We know this because 16 forces gave us at least some information on their LGBT spending….and a few were more than helpful.

Even where this information was incomplete, we still managed to extract a few fascinating nuggets. Avon and Somerset, for example, paid £897.95 for rainbow branding in 2019-20, along with £4,222.01 on attending LGBT conferences and events — and of course, the obligatory annual £2,500 Stonewall subscription.

Wiltshire, meanwhile, has spent £3,113.91 on rainbow epaulettes since 2017, although they did point out that these are reusable. It’s good to know that at a time of unparalleled economic crisis, the police are keeping a keen eye on the long-term value of their investments.

And thanks to the Metropolitan Police, we know how much it costs to turn a police car into a mobile Pride billboard: those decals cost the taxpayer £720 (exclusive of VAT).

We could go on and detail how much we all pay for rainbow shoelaces, polo shirts, wristbands, pin badges and other vital pieces of 21st century policing equipment. But it’s the lack of information that proves most revealing: half the forces who responded could not give us any details of their LGBT spending, while most of the others provided just a few scraps of data.

It is deeply concerning that so many police forces can’t keep track of their spending. First, because the Equality Act 2010 states that public authorities must comply with the public sector equality duty (PSED). This means they have to think about the needs of people who are disadvantaged when they make decisions about how to provide services and implement policies. Forces that can’t even give us the figures for the public money they are spending cannot reassure us they are meeting their statutory duty.

Secondly, the College of Policing’s Code of Ethics clearly states: “Police officers must not take any active part in politics. This is intended to prevent you from placing yourself in a position where your impartiality may be questioned.” So why can’t these taxpayer-funded public servants account for their spending on such clearly political causes?

The most charitable explanation is that the police simply don’t realize what they are doing. This isn’t as absurd as it might sound. In the 1950s Leon Festinger, the father of cognitive dissonance, conducted experiments that established the theory of forced compliance, where perceived superiors can make a lower-ranked individual act contrary to their better judgement.

What authority has so enthralled the police that they proudly parade violations of their own Code of Ethics? Well, the first question any decent detective asks is cui bono: who benefits?

This is not what Sherlock Holmes would call a three pipe problem. It’s the LGBT lobby — and no one else — who gain from the glitterisation of the police.

So, let’s be clear about what’s happening. The police are paying significant sums to political organisations in return for “training” and endorsements, and then spending more money to have their officers promote these causes. This is institutional capture on the grandest scale imaginable. And it’s all happening in plain sight and obvious to everyone except, it seems, the Equality and Human Rights Commission. This is the body set up in 2007 that is responsible for the promotion and enforcement of law concerning human rights and non-discrimination. Fair Cop has twice written to the EHRC for their view on the politicisation of the police; we haven’t even had the courtesy of an acknowledgement. Maybe that’s not so much of a mystery when you learn that the current Chair is ex-Stonewall boss David Isaac CBE.

It all sounds so far-fetched that only the White Queen could believe it. But that is the power of Stonewall, whose magic can turn men into women with the wave of a wand. They have the police, politicians and other authorities completely under their spell, making them believe the impossible to be true.

3 thoughts on “Malice in Wonderland: Fair Cop uncovers the cost of political policing”