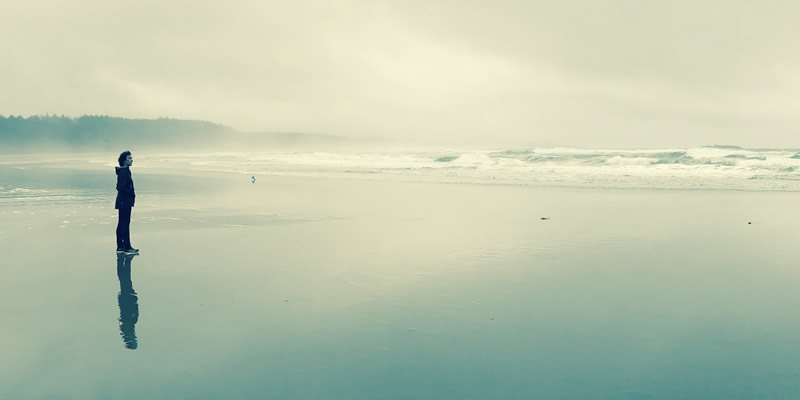 November. In my mind always the ‘nothing-time,’ the liminal space between the brightly lit days of September and October, when the Northern Hemisphere hasn’t quite finished its tilt away from the sun, and the dank, grey days and rotting leaf-mounds that have to be endured before the light and glitter of the Christmas season. But this November is different. It seems brighter. The Judicial Review is over. We do not yet have a Ruling but Harry and I are filled with a cautious optimism that things may be about to change. Martin Luther King’s words (citing clergyman Theodore Parker) run endlessly through my mind. ‘The arc of the moral universe is long but it bends toward justice.’ In this life, it’s not a given that right will always overcome wrong. But we can hope.

This year has been the most challenging we’ve ever faced. More challenging, even, than dealing with the excision of a highly invasive sarcoma a doctor found in Harry’s thigh in 2014. Our previously quiet and peaceful life has been swept away in the flood of publicity surrounding the events of last January and has not yet returned. When the full import of what Harry was taking on became clear I attempted to cling on to the anonymous life we’d had but, as the year progressed, I realised my efforts were in vain. It affected our relationship and we argued endlessly over the impact on our lives and finances. At some point, I realised that, should we ‘wade no more, returning were as tedious as go o’er.’ (Sorry. Macbeth is one of my favourite plays.)

A few weeks ago, the strain of fighting became too much and Harry disappeared for fifteen hours. His location services were turned off and I had to phone the police to register him as a missing person. Oh, bitterest of ironies, he was found by two wonderful police officers from the Humberside force at around one am the following morning, having walked almost thirty miles, coatless, in temperatures close to freezing, wearing his old gardening shoes. I bundled him into the car and drove him home with the heater going full blast.

The next morning, we talked. I am a quiet person. I like a quiet life. I’m fairly certain that, given the exhausted state he was in, I could have persuaded Harry to drop the whole thing. But I didn’t. Because, despite my desire for a quiet life, despite my attempts to keep our heads below the parapet, I believe we are fighting for something that is right and true.