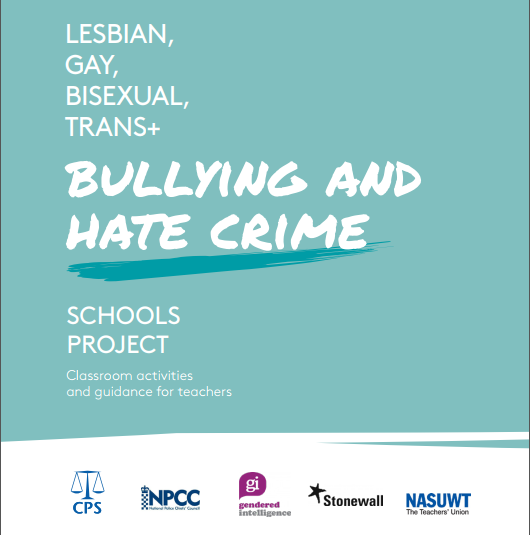 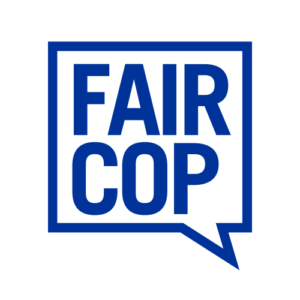 Guidance threatened to criminalise children for asserting their rights to dignity, privacy and safety

Police LGBT+ guidance for schools has been withdrawn after a 14-year-old girl brought a legal action against its authors.

In January, Safe Schools Alliance and Fair Cop brought attention to the LGBT+ Bullying and Hate Crime Schools Project, which was developed by the Crown Prosecution Service, the National Police Chiefs’ Council, and trans lobby groups Stonewall and Gendered Intelligence with the aim of encouraging teachers and pupils to report “identity based bullying”.

The guidance directed staff and pupils to be aware of hate crimes and ‘hate incidents’, suggesting that a child can be guilty of criminal behaviour because of her thoughts, reactions, or whom she chooses to be friends with. Following Monday’s announcement that the teenager had applied for judicial review, which was supported by both Safe Schools Alliance and Fair Cop, the CPS today withdrew their guidance. The news follows Fair Cop’s High Court victory in February against Humberside Police over its recording of “non crime hate incidents”. Tanya Carter from Safe Schools Alliance UK said: “We are proud to have supported this inspiring teenage girl on her quest for justice. Her determination to see fair play for girls will make a huge difference to the wellbeing of hundreds of thousands of children and young people. “We are grateful to the CPS for withdrawing their schools guidance. However well-intentioned the idea that this guidance would educate students on hate crime and reduce bullying was, it did quite the opposite. It reinforced sexist and homophobic stereotypes, curtailed free speech and made female students feel unsafe in schools.

“We hope any other similar guidance will also now be withdrawn. Safe Schools Alliance would welcome the opportunity to be involved in creating nationwide guidance that challenges homophobic and sexist bullying in schools, upholds the Equality Act 2010 and safeguards all children so that they are able to feel safe throughout their whole time in education and achieve their full potential.”

“The police and the CPS have no business exerting influence in a political arena. Gender is legitimately up for discussion and cannot be dismissed as Hate. We are delighted that they have so quickly seen sense and decided to review their guidance.”

The anonymous teenager in the case, said: “I’m happy that I’ve been able to have helped girls all over the country keep their right to say no and not get accused of bullying.”

Paul Conrathe, solicitor at Sinclairslaw, who is representing the 14-year-old girl in the proposed Judicial Review said: “My client is delighted at the decision of the CPS today to withdraw its LGBT+ Bullying and Hate Crime Guidance. The advice it offered to schools was deeply flawed, giving the clear impression that if girls objected to biological boys accessing their toilets, they risked breaking the law. Furthermore, that if students got a pronoun wrong or didn’t want to socialise with someone, it could amount to a hate incident for which they could be prosecuted.

“Teachers were charged with challenging pupil’s negative thoughts about transgenderism, which encompassed an array of gender identities. Rather than promoting the welfare of students the Guidance exposed many of them, especially girls to a greater risk of harm. By failing to recognise their need for safe and private spaces it violated their need for privacy and dignity. It is deeply concerning that the prosecuting arm of the state should be enforcing a partisan and controversial ideology in schools.“