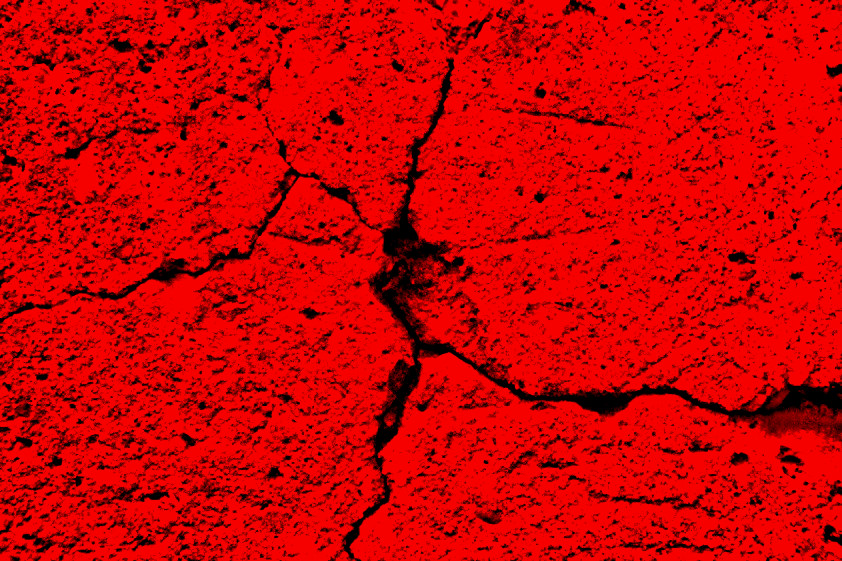 It’s not just the police that get captured. In workplaces up and down the country, Stonewall is providing ideological “training” to employees, pushing its unique brand of bullying, pseudoscience and compelled speech under the guise of inclusivity. In our latest blog, an anonymous Fair Copper shines a light on what it’s like to undergo Stonewall re-education at work.

Earlier this year, I completed a three-hour Stonewall training session and now understand how Stonewall has completely captured schools, universities, sport, government, the NHS and businesses in every sector. Stonewall’s training is very clever. It is also manipulative, coercive, contradictory, regressive, deeply narcissistic and, fundamentally, based on lies.

Stonewall’s motto is “acceptance without exception”; the implication being if you disagree with Stonewall, you’re not inclusive or accepting, which makes you a bad person (or a TERF, bigot, bitch, transphobe and so on).

Who’s she? The cat’s mother?
Through “acceptance without exception”, Stonewall has created a culture where critical thinking or dissent is unacceptable. Most people want to be thought of well, but disagreeing with Stonewall makes you a bad person, so… people just agree with what they say. After all, people who disagree with Stonewall have lost their jobs, friends, families, volunteering roles, etc and over 87,000 people had non-crime hate incidents recorded against them in a single year. So better to just keep quiet.

I’m not going to go through the whole training session, but I’m going to pick out the important bits which show how Stonewall operates.

the words we use to refer to people’s gender in conversation…correctly using someone’s pronouns is one of the most basic ways of showing them respect.

Others have written more eloquently than I can about pronouns (check out Pronouns are Rohypnol by Barra Kerr on the Fair Play for Women website), so I’ll keep it brief. On the whole, we use pronouns to talk about people, rather than to them. Telling someone how you want to be referred to when you’re not there is compelled speech. I was always taught that referring to someone as “she” is rude and you should use people’s names (“who is ‘she’? The cat’s mother?”). So perhaps, Stonewall, the most basic way to show someone respect is to use their actual name.

We were then invited to introduce ourselves, explain who we were and yes, give our pronouns if we felt comfortable. This is where the coercion began. I don’t give a toss what people call me when I’m not around, because I’m not there to hear it. However, it is difficult to refuse to give your pronouns in a group situation when everyone else has. You mark yourself as being either unsure about your pronouns (!!) or a disbeliever, which could make your life difficult within your organisation.

Genuine mistakes are fine, but deliberate misgendering is not.

Here we hit another problem. How do you determine if someone is repeatedly making a mistake or deliberately misgendering? Every time I look at Alex Drummond, who asks people to use she/her pronouns, my brain sees a man. As will the brains of the rest of the world. I fully support Alex’s right to dress how Alex wants. However, I cannot stop my brain from looking at Alex and seeing a man.

Asking me to refer to Alex as “she” causes cognitive dissonance. I am being asked to lie to myself and to everyone around me. Just because Alex identifies as a she, it does not make Alex a woman. I believe it’s wrong to force people to deny what their own eyes are telling them. This is Stonewall-sanctioned gaslighting on an industrial scale.

The course is designed to provide the knowledge, tools and confidence to train colleagues on tackling homophobic, biphobic and transphobic (HBT) bullying, and supporting lesbian, gay, bisexual and trans (LGBT) people. These are admirable outcomes, which I fully support. No one should be subjected to bullying and everyone should feel supported in the workplace.

There’s just one problem: the entire training session is based on whacking great lies.

Stonewall told us that there are three fundamental components which make up people’s individual identity (other components include age, religion, etc):

First, sex is observed and recorded at birth. No one is “assigned” a sex: every human on the planet is either male or female. Secondly, I don’t have a gender identity. I believe gender is a sociological concept based on sexist, Victorian-era stereotypes, which are damaging to everyone.

The conflation of sex and gender is why we are in this mess. I am a woman. I don’t know what it feels like to be a woman, I don’t have a sense of what being a woman is, I just am one.

Stonewall’s definition of gender expression is so regressive. I can wear a dress one day and be on a building site in a hard hat, jeans and safety boots the next. I also chin pints and swear like a certain hairy-arsed docker. Does this mean I’m gender fluid? Non-binary? As a woman, if I present as masculine, does it make me trans because my gender expression doesn’t match my sex? Of course not. It means I’m a woman who wears clothing appropriate to the matter in hand. The whole thing is bonkers.

Next up! Individual identities.

All identities are valid. Encouraging and exploring identities is encouraged but debating people’s identities is not acceptable. To be inclusive is to embrace everyone’s unique identity and be led by them on how their identity is made up.

Now I understand why all the gender warriors are so narcissistic and cannot tolerate being told they are wrong. They spend so much time looking inwards to determine how their identity is made up, all they can think about is themselves.

We used to have personalities, not identities and the idea you should not debate someone’s personality is wrong. People can be rude, dishonest, unethical, offensive etc. and should be called out for it. By replacing personality with identity, which cannot be criticised, you are removing people’s ability to question poor behaviour. No wonder the trans rights activists think it’s OK to tell women to die in grease fires, it’s perfectly acceptable behaviour because we have dared to question their identities. Acceptance without exception!

Which brings me on to another contradiction, cisgender.

Cisgender is a person whose gender identity matches the sex they were assigned at birth. Non-trans is also used by some people.

I reject the label cis, as do many others, as it relegates me to a subsection of my own sex class. I don’t need a word to describe me as non-trans because I already have one: woman.

However, Stonewall seem determined to foist cis on all of us. Those who reject it are roundly criticised which completely contradicts Stonewall’s assertion that all identities are valid. It seems my identity is only valid if it complies with Stonewall Law.

There was obviously a lot more to the training, including a quiz to make sure we all understood the meaning of words such as queer (reclaimed from being a slur in the 80s apparently), non-binary, ace and transitioning. This last one is critical.

Transitioning: “The steps a trans person may make to live in the gender with which they identify. Each person’s transition will involve different things. For some, this involves medical intervention, such as hormone therapies and surgeries, but not all trans people want or are able to have this [my bold].”

And there we have it. Stonewall admits some trans people will not have any medical interventions: Stonewall is campaigning for those people to be allowed into women’s single-sex spaces. Everyone needs to get angry about this. This fight is not about trans rights (which are already protected in the UK), it is about securing access for men to vulnerable women and children. Stonewall’s trans umbrella now includes transvestites, crossdressers, drag queens and genderqueers and Stonewall wants them all to be allowed into women’s spaces if that’s their desire.

How has this madness taken root in our police, our schools, in Parliament and now in our workplaces?

The most powerful weapon abusers have is silence. Stonewall has been so astonishingly successful precisely because people are too frightened to challenge them. They rely on good people saying nothing because they dare not challenge an organisation that (long ago as it may seem) once did a tremendous amount of good.

But silence makes us complicit; it turns us into co-conspirators in the battle against free expression, the gaslighting of lesbians, and all the lies and fantasies that Stonewall substitutes for truth.

The only way we can put a stop to this madness is by challenging Stonewall, Gendered Intelligence, Mermaids and all the other charlatans wherever we find them.

We do not have to accept the queering of kids in schools. Nor must we welcome trans-identified men in women’s spaces, or accept children being told they are born in the wrong bodies. We do not consent to Stonewall’s continued capture of our organisations, especially when they try to poison our workplaces with their gospel of Woke.

We must break the conspiracy of silence. Write to your MP, demand to know what your kids are being taught in schools and universities, challenge your workplace policies if you feel safe to do so.

If you can, please support the organisations who are working hard to undo the damage: Fair Cop, Transgender Trend, LGB Alliance, Safe Schools Alliance and Fair Play for Women to name a few.

They cannot sack us all.